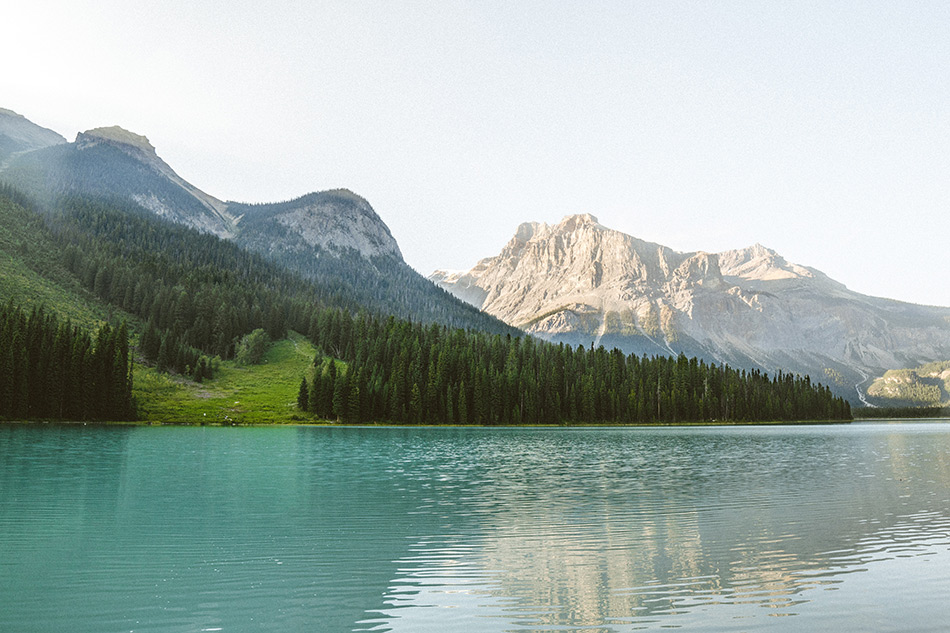 The Real Effects of Single-Use Plastics on Streams, Rivers, and Oceans

We’ve said it before and we are saying it again: plastic is a huge problem both in the United States and around the world. We are producing new plastic at a higher-than-ever rate, and many people consume more single-use plastic than they realize. Understanding just how much plastic you use and the effects it can have on streams, rivers, and oceans might be a bit shocking, but if we are going to leave a clean planet for future generations, it’s important.

What Are Single-Use Plastics?

To keep it as simple as possible, the term “single-use plastic” refers to an item that is made from fossil-fuel based chemicals and designed to be used only once before being discarded. Some of the biggest culprits in the realm of single-use plastics include things like grocery bags, water bottles, straws, and takeout containers. Of course, there are dozens (if not hundreds) of other sources of single-use plastic in the world today, too.

How Trash Turns into Pollution

Single-use plastic is only needed once and for one purpose, but it doesn’t vanish when you throw it away. Rather, it sticks around for hundreds of years. A vast majority of plastic we use goes into landfills, and only a very small percentage overall is recycled. While the plastic won’t break down completely, it does decompose into fragments known as microplastics, which are then washed away by rainwater and meltwater. Ultimately, these microplastics find their way into streams, rivers, and later even the ocean. Beaches around the world are littered with microplastics from the other side of the ocean, and if you take a walk down a stream right now, we can almost guarantee that you’ll find several pieces of plastic along the way.

The Dangers to Aquatic Wildlife

Microplastics (and other plastic waste, whether littered or escaped from landfills) is especially dangerous to aquatic wildlife. Every single year, scientists and environmentalists document dozens of cases of birds, fish, turtles, and more who have been found with plastic inside their stomachs. According to the Nature Conservancy Canada, some 700 species have been affected by plastic, and that includes some of the world’s most endangered species, too. Plastic makes up somewhere between 70% and 80% of all marine litter, and while we may never be able to retrieve all of the microplastic from the world’s waterways, we certainly can do better in the future.

The Biggest Changes Start with You

While it’s true that one person cannot change the entire world, the combined actions of people all across the globe certainly can. The good news is that you don’t have to give up every single convenience in your life or drastically shift the way you live overnight to make a difference. In fact, there are several ways in which you can reduce plastic pollution in our waterways right now:

Single-use plastic is a real problem, not only in the United States, but all around the world. Fortunately, many countries are taking a stand against single-use plastic, as are many states across America. All it takes is a few small changes implemented one at a time to make a tangible and noticeable difference in our planet, and it all starts with you.

PrevPreviousAre You Taking Care of Your Pets’ Oral Health?
NextHow Eco-Friendly Oral Care Products are Making a Difference in the Planet Right NowNext