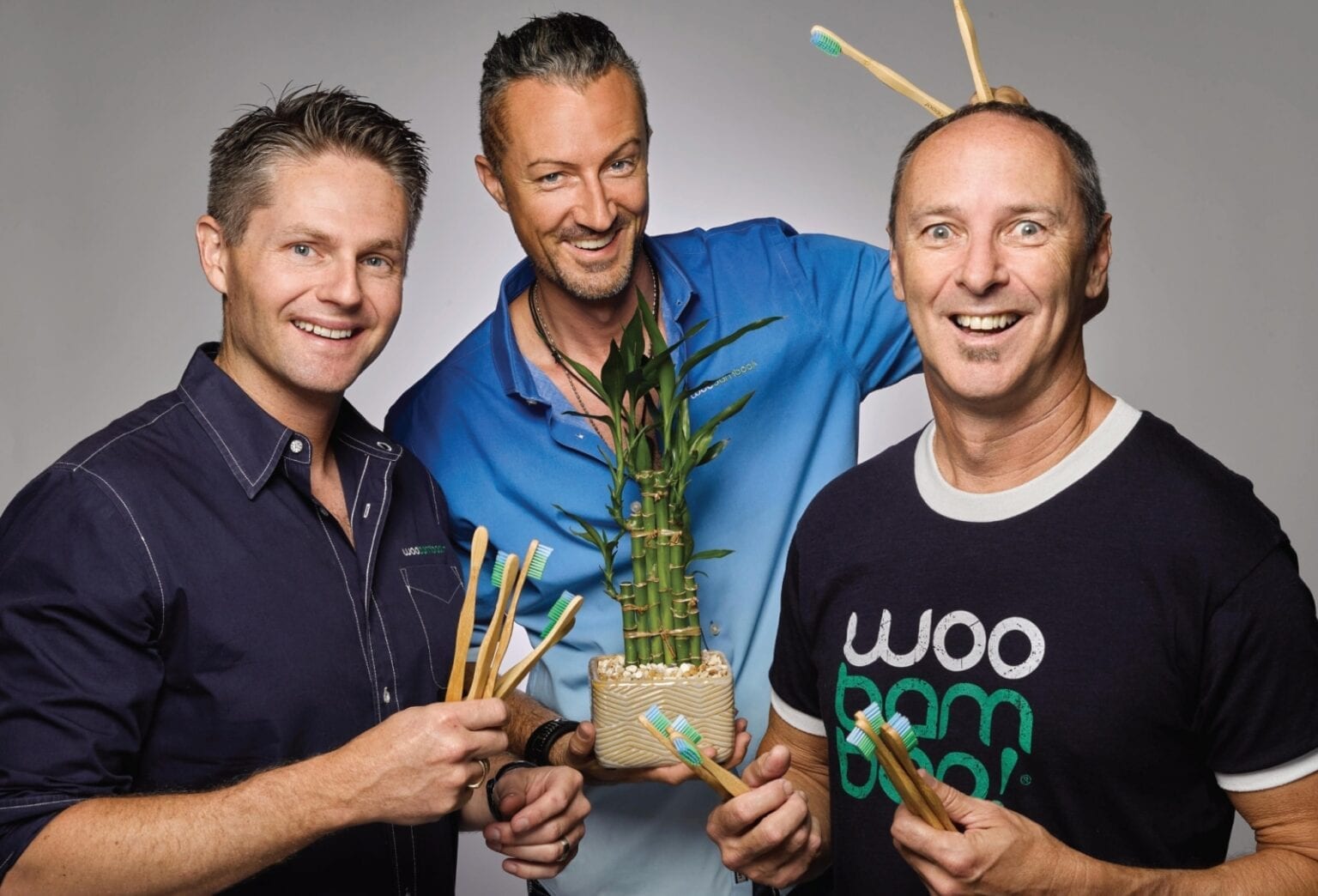 Can a toothbrush save the planet?

[as featured in the October issue of Gulf Shore Life Magazine]

Can a toothbrush save the planet? Well, not exactly, but the team behind WooBamboo, the maker of eco-friendly toothbrushes, floss and soon-to-be host of related products, believe it’s is a darn good place to start.

The Cape Coral-based company sprung from a stray comment uttered by an 80-something-year-old Australian woman to her son, Steve Hyde, while joking about her other son’s never-ending quest to build a bamboo bicycle.

“(Steve’s) mom goes, ‘You should do something with bamboo, like a toothbrush or something,’” recalls Hyde’s friend and business partner, Christopher Fous. Something about that clicked. Hyde took to Google, checking to see if such a product existed, found almost nothing and then called Fous, who responded, “That’s dumb.”

But then Fous, whose background is in media and design, started looking around. “I’m at Publix and I see this sea of toothbrushes … and then I realize, none of these would be our competition because all I see is plastic. Everything is plastic—future garbage. Every toothbrush that you’ve ever used and I’ve ever used in our entire lives is still sitting somewhere. It hit me—that eureka moment.”

Fous and Hyde roped in a third friend, Tom Burt, and the trio launched WooBamboo on Earth Day 2013, handing out 10,000 toothbrushes on the streets of New York. “People were freaking out. You would think we were handing out iPads. It was weird. We looked at each other and thought maybe we’re on to more than we thought,” Fous says.

As of last summer, WooBamboo had produced its millionth toothbrush, tallied 8,000 retail stores worldwide (including biggies like Target and CVS), developed a biodegradable silk floss and was close to launching a line of all-natural toothpastes with funky flavors: sweet cinnamon, vanilla mint, toasted marshmallow. Not bad for a trio of guys who had no knowledge of oral hygiene, no experience in international trade, no training in distribution channels.

“I think the fact we didn’t have any experience actually worked to our advantage because we didn’t know any better,” Burt says.

“If you don’t know the limitations,” Fous adds, “sometimes there aren’t limitations.”

The founding trio is meticulous in its sourcing and deliberate in the company’s growth.

“Before we even did business with (a Chinese manufacturer), we sent a friend of mine over that speaks fluent Mandarin but didn’t tell them he speaks fluent Mandarin, just to make sure they are on the up-and-up. We want to rise up, but not by stepping on anybody else,” Fous says. Hyde has twice paid follow-up visits.

Ostensibly, WooBamboo is a toothbrush company, but its core mission runs much deeper. The founders want the twice-daily habit of brushing teeth to remind WooBamboo users that small individual changes can amount to a big collective impact. They also hope switching to a biodegradable toothbrush triggers changes in other habits: food choices, energy use, purchasing decisions.

“I know we’re not a toothbrush company because toothbrushes are not what I’m obsessed about,” Fous says. “Floss doesn’t keep me up at night. But I’m obsessed with this idea of inspiring the world. Everything we do is geared toward that.

“Everyone can make a difference with the products they buy. Endorsing a product is like casting a vote. Every dollar you spend is a vote cast.” 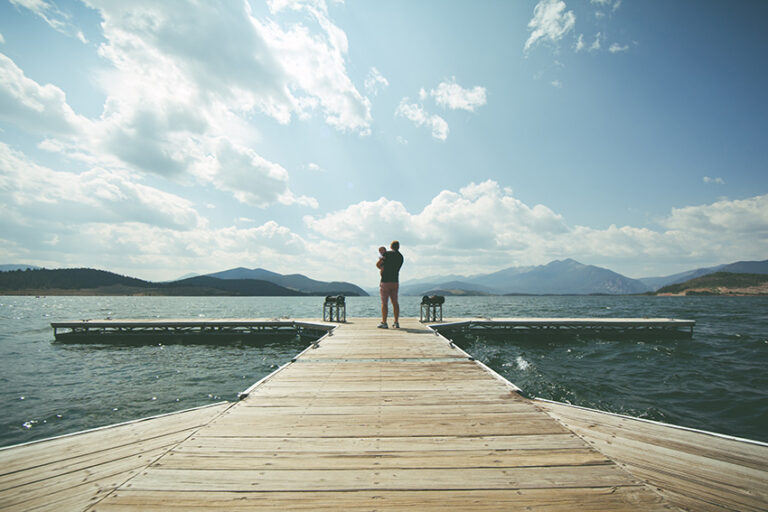 Everyone could use a little bit of fatherly advice now and then, especially when it 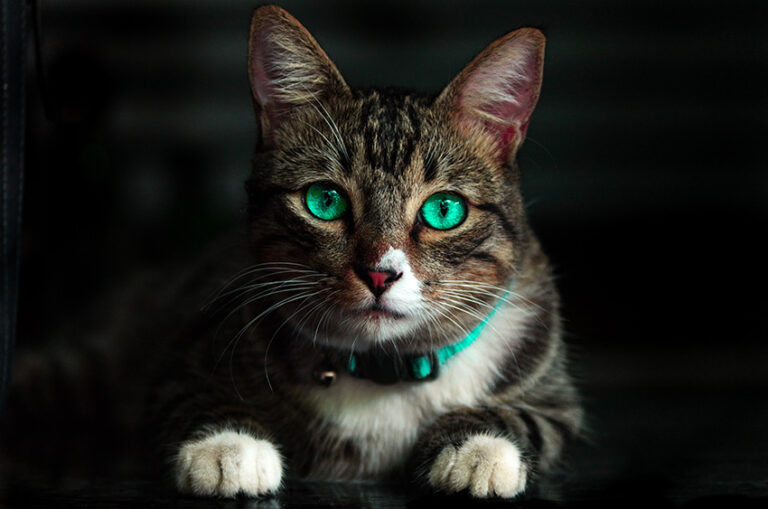 June is Adopt-a-Cat Month! Here’s How to Prepare Your Home for Your New Feline Furbaby

There are lots of things to celebrate in June, including great weather, Father’s Day, and 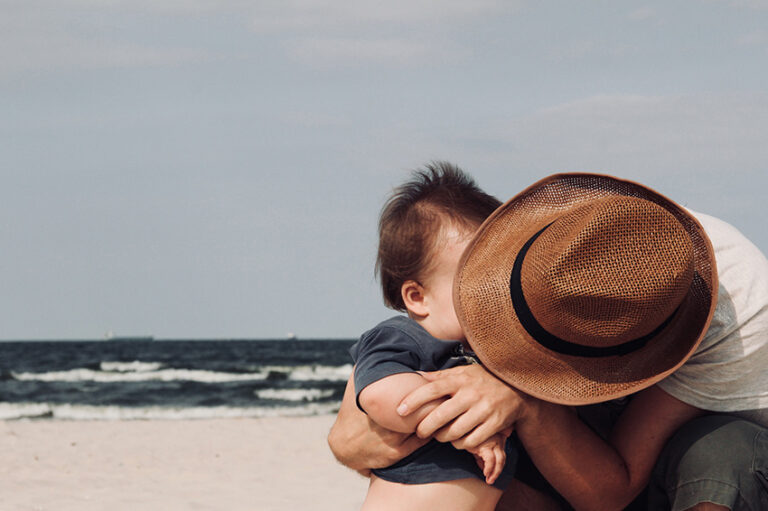 Every third Sunday in June, we celebrate dads around the world and recognize them for 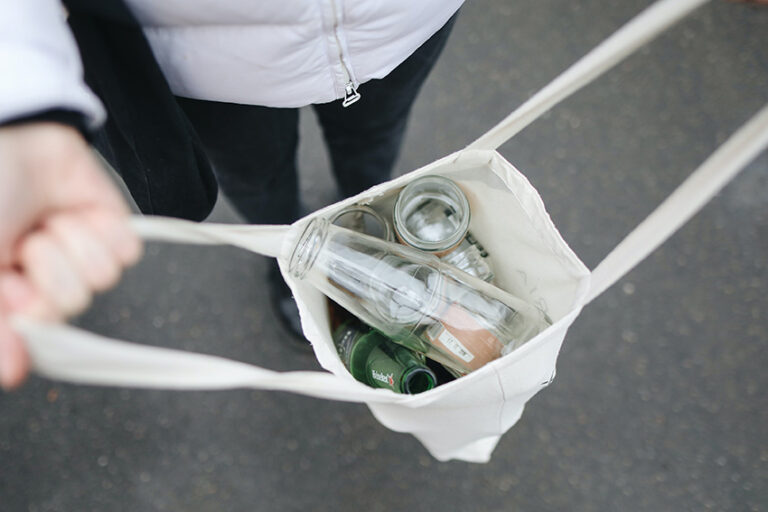 With every passing month, it seems as if sustainability and eco-awareness continue to grow. From 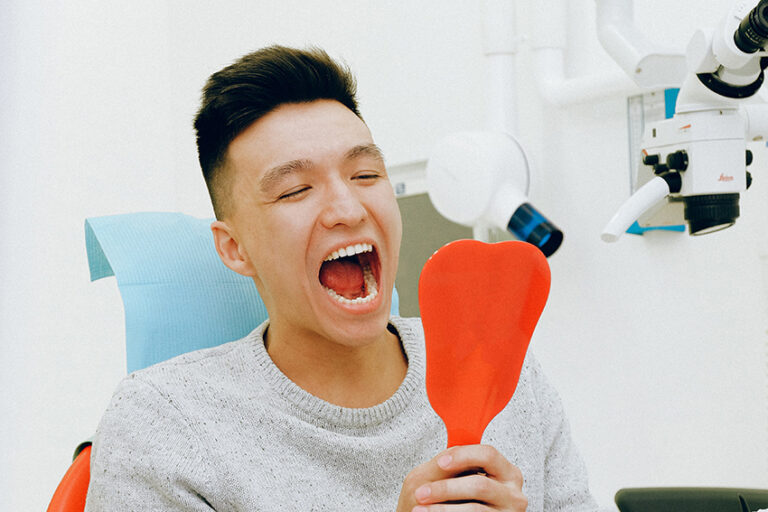