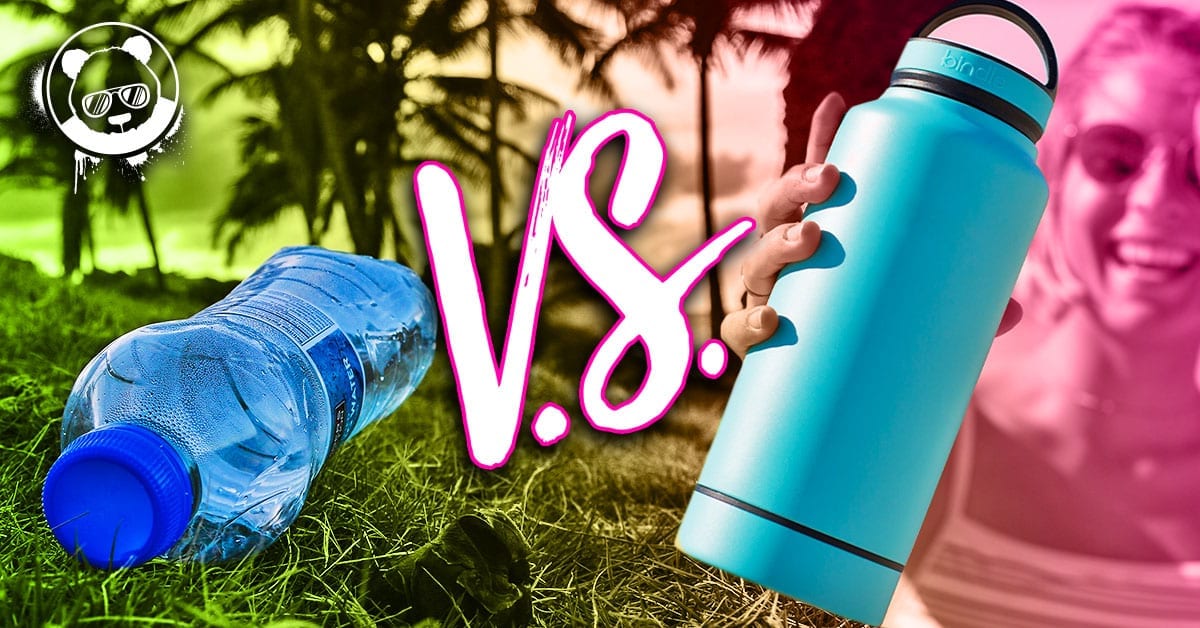 Bottled water is losing its COOL!

As a young adult in the 80s, I never imagined a time when consumers would actually pay for water. Everyone I knew drank clean tap water and used a thermos or large jugs to transport water if needed; why on earth would we ever pay? I vaguely remember hearing something about water for sale before moving to the city and thinking that it was a wacky idea because everyone got free clean water.

Flash forward a few years to when supermodels and celebrities began carrying their ever-present slim and hyper-cool bottles of Evian water on the runways and as they went about their daily lives. Conveniently, as bottled water showed up as a status symbol, nearly every health and fitness article touted the importance of drinking at least 8 cups of water a day. Some even stated that using water bottles was an efficient way to track water intake. In addition, celebs were often quoted as saying their water consumption was how they kept their glowing skin and sleek figures.

I’m sure you can guess what happened next; we all started buying plastic bottles of water in large numbers. And while health-wise it was great that we were moving away from sugary soda drinks, this shift in consumption has had a devastating effect on the environment.

Since then, we’ve reached the point where about 1 million plastic water bottles are consumed every minute with only about 14% of that being recycled. When I first read these stats, I was blown away, but some quick calculations on my previous bottled water consumption from the past 20 years backed up the numbers. At about 8 cups a day I’d been contributing close to 1,400 bottles of water a year! What’s worse, I was a heavy bottled water user for at least 10 years, bringing my total to some pretty awful numbers considering the harm plastic does to the environment.

Just one single-use plastic bottle can take 450 years to degrade and bottled water takes about 2,000 times the energy for production from start to end, with 90% of water’s production coming from making the plastic bottles and packaging to put on the shelves. Some estimates state that about 3 liters of water are used to package 1 bottled water.

Think about all the places where water is scarce and how this has become a very real concern for everyone; yet we are throwing away so much water for the convenience and consumption of just one small portion. This is an epic problem! For this reason, some cities are working to ban plastic bottles altogether, and it can’t happen fast enough for our beautiful oceans.

Fortunately, there is a mass movement to use permanent water bottles thanks to Millennials and Gen Z, who’ve made them the new cool “IT” accessory. If you check out social media, you’ll notice unique and personalized water bottles showing up all over the world.

While I opted for a hearty bright red hydro flask to the tune of forty bucks, some are going all out to spend even more for some rocking sustainable water bottles. There’s even a Swarovski crystal water bottle if you really wanna drop some cash and get your bling on.

I think it’s so awesome that the younger generations find more value in sustainable items that also make a statement about their commitment to the environment. And while I’ve never been one to keep up with what’s “IN”, I’m super proud to be a part of this switch, and maybe, just for today, I’ll let myself feel hip and trendy. 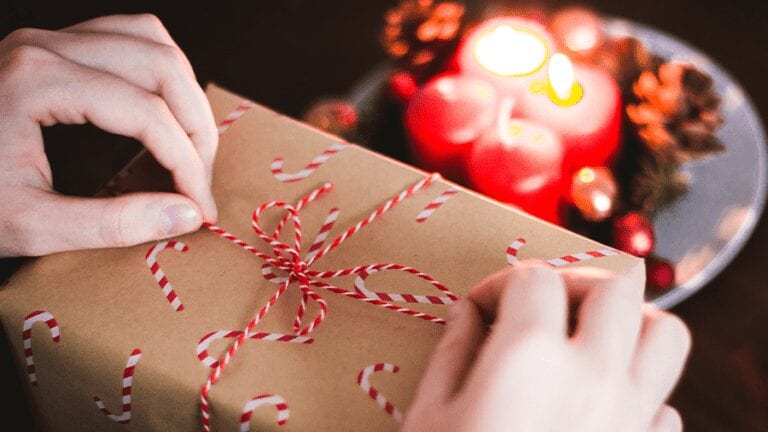