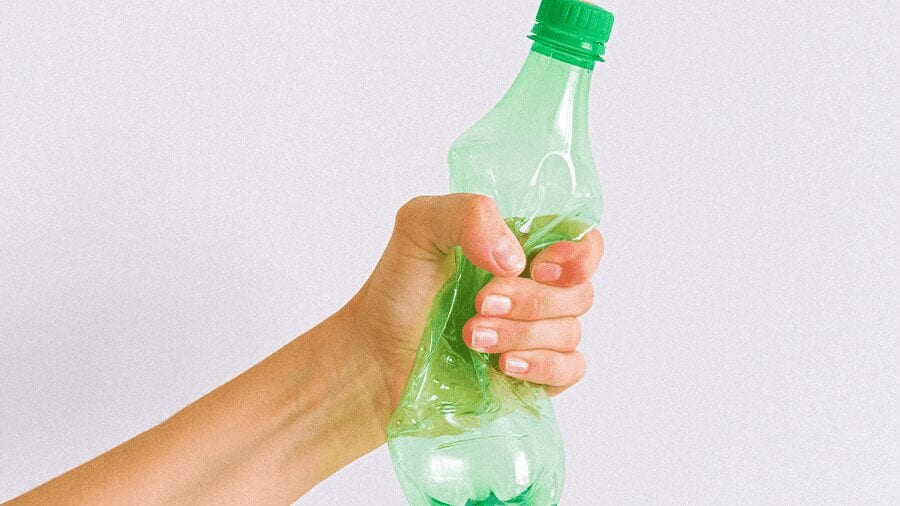 I was recently tasked with checking out the “single scene” in Miami for this blog. Cool, I thought, even though I wasn’t sure what the connection to bamboo toothbrushes was…and I was even more unsure what my wife’s reaction would be. Turns out, I wasn’t being sent to mingle with singles in night clubs and bars, but instead was charged with looking into how single-use plastics are being used across the city. Doesn’t sound quite as fun but was probably for the best.

As I unpacked my bag, stuffed with trial size bottles and items designed to last the weekend (then be thrown away), it occurred to me just how prevalent single-use plastics have become. In my hotel room alone, there were four plastic cups individually wrapped in MORE plastic, a plastic ice bucket that was made to be thrown away rather than washed and reused, several plastic bags for laundry and dry cleaning, and a pair of plastic toothbrushes. Of course, I got right on the (plastic) phone with management to talk about replacing the toothbrushes with environmentally friendly WooBamboo products, but I knew that wasn’t enough. I had to change my own ways as well. I consider myself to be an eco-centric and if my idea of packing light still results in plastic being unnecessarily released into the environment, what happens with all the not so eco travelers? Imagine the amount of plastic being thrown away after one use. We need to stop being so “single” minded when it comes to our reliance on plastics. Their so-called convenience is creating a world that is inconveniently dirty.  And we need to start saying enough is enough.

Or more accurately, we need to stop automatically using plastic when there are viable alternatives. Granted, it’s not always easy. It takes some practice to remember to bring the reusable canvas bags to the grocery store. It takes time to wash the silverware rather than throw out the plastic forks. And a recent experience with a paper straw was fairly, and frankly, disgusting. Sipping a lime rickey through a soggy straw was not pleasant. But then again, neither are dead sea turtles.

Not to get too preachy, but if people are diligent and considerate enough to cut up their six-pack rings to protect wildlife, they can cut out single-use plastics to protect the planet. The success of Yeti and similar stainless-steel cups, thermoses, and jugs shows that people are willing to forgo the plastic bottles and pay more for environmentally friendly products, so long as they are functional and fashionable. Speaking of which, have you seen our beautiful toothbrushes?

The second part of the problem is a little tougher to solve. It’s hard to deny the sanitary benefits of single-use products; items untouched by human hands and mouths, used once, then thrown out, never to be touched again…well, until they wash up on shore as giant plastic islands. But what are we really gaining? Is temporary peace of mind worth another permanent piece of trash?

Take the hotel room, for example. As travelers, we’re comfortable with snuggling down beneath reused comforters with our faces buried in reused pillows atop reused sheets and mattresses, yet somehow draw the line at drinking glasses? Do we really need plastic-wrapped plastic cups and disposable ice buckets? If we’re confident enough in the cleaning procedures for the linens and towels, are we not capable of trusting that the other items are also clean? Not to mention, wanting “clean” plastic containers for our water and ice results in polluting the water, and 32 degrees later, the ice, that we are consuming. So, would you rather touch something that’s potentially dirty, or ingest something that most likely is?

It seems like a no-brainer…and that’s part of the problem. Most of us are guilty of mindlessly accepting and expecting single-use plastics as part of our lives…which they will be, since they never fully decompose! But it’s not too late to change. With all the environmentally responsible options out there, single-use plastics can be a thing of the past. So, after replacing your toothbrush with a beautiful WooBamboo one, what other products are you going to “single” out? 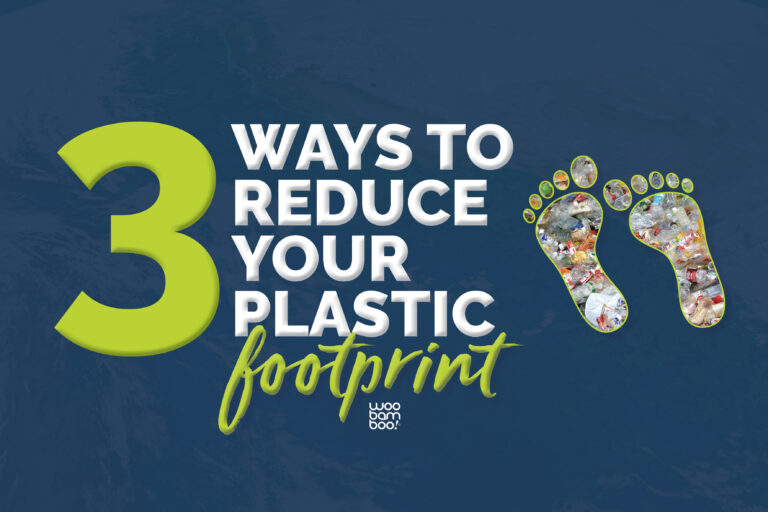 3 Ways to Reduce Your Plastic Footprint

Let’s face it: there’s a massive excess of plastic waste on this planet. Plastic often 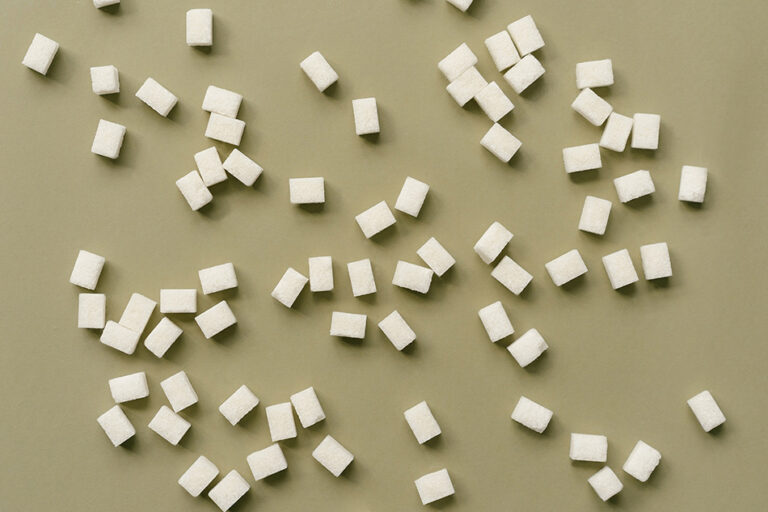 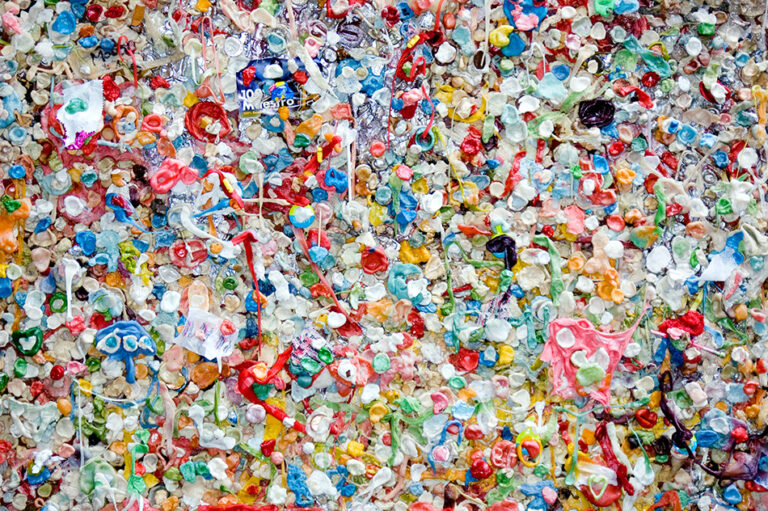 Is Converting Plastic to Fuel Feasible?

Let’s face it: there’s a massive excess of plastic on this planet, and the race 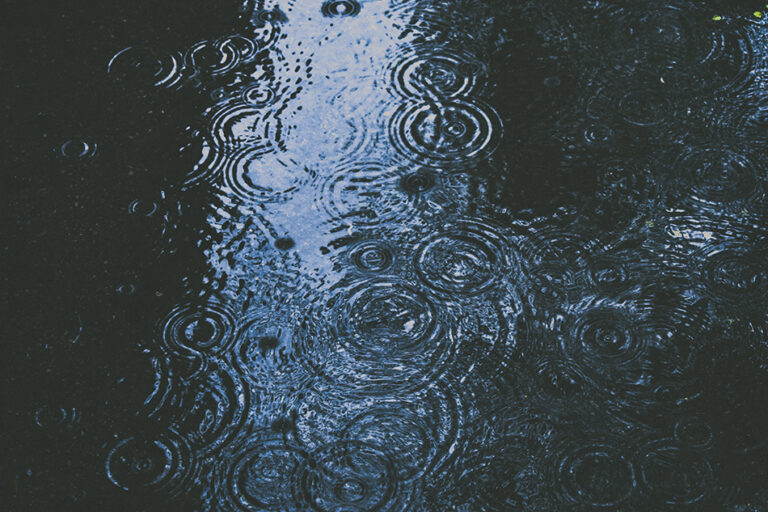 Does Your Family Collect Rainwater? It’s No Longer Safe to Drink Thanks to Plastic Pollution

You’ve likely heard it for years now: our environment is in trouble. We’ve been dumping