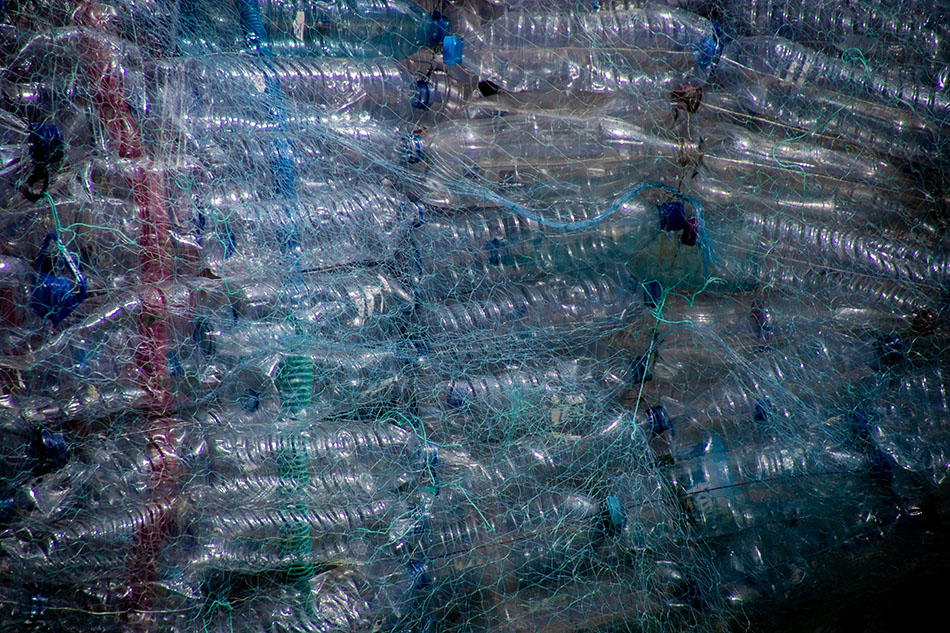 Proposed Solutions to the Microplastics Problem

A Worldwide Ban on Microplastics

The European Union announced a sweeping ban on microplastics back in 2022, and it covered about 90% of all plastic pollutants. It was estimated that the ban would reduce plastic pollution by roughly 400,000 tons over the course of twenty years by removing 36,000 annual tons of microplastic pieces from the environment. Though this is a fantastic initiative, it needs to be a worldwide ban to truly be effective. In countries like the United States, politics and red tape gets in the way, which makes it difficult for governments to intervene. Nevertheless, microplastic bans are one piece of the solution that has shown to be effective in European countries.

Shockingly, it has been estimated that about 35% of all the microplastic pollution in the ocean isn’t being caused by the breakdown of large plastic pollutants. Rather, it’s the result of people around the world simply washing their clothing. Fibers from synthetic materials work their way loose and find their way into the waterways – eventually landing themselves in the water table. Home-based filtration systems have been proposed; these would filter the microplastic fibers at the source. If it works, the same type of technology could be employed in other areas to reduce plastic pollution even further.

Back in 2019, an 18-year-old Irish teen showed that magnetite powder could be used to clean up oil spills by making the oil magnetic. The teen also says that adding oil and magnetite powder to areas with known microplastics would essentially make the microplastics magnetic, allowing them to be filtered out with a strong magnet. He won the 2019 Google Science Fair with his idea, but unfortunately, he (along with other scientists) has so far been unable to scale the experiment to large enough areas. With work, it’s possible that this could become a reality and clean up microplastics from areas that were previously unreachable.

While all of the ideas above are certainly adventurous and merited, and they may very well become reality someday, most scientists and environmentalists agree that mass cleanup is our best solution going forward. Specifically, they are focused on the Great Pacific Garbage Patch, which is gradually being converted into microplastics as it floats about in the saltwater. Numerous charities and organizations are already in the process of creating plans to clean it up, though with a garbage patch the size of Texas, they have a long road ahead of them.

We can all do our part to help solve the microplastics problem by being mindful of the things we buy. Shopping for eco-friendly (read: plastic-free) alternatives to everyday items is a great place to start, and the more swaps you can make, the bigger the difference you can make, too.

PrevPreviousIs Recycling Really the Solution? Shocking Facts about Worldwide Plastic Recycling Efforts
NextStruggling to Get Your Kids to Brush? Try These Parent-Tested TipsNext